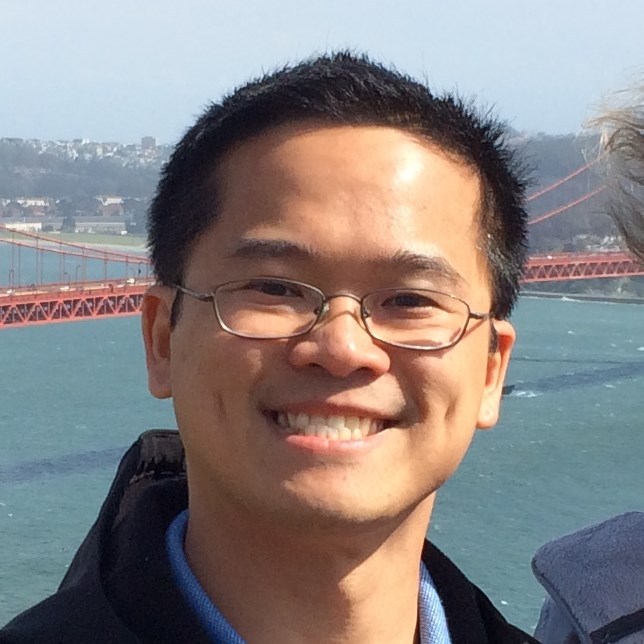 My first job out of college was a remote PHP web developer position with Clayton Kendall where I maintained their e-commerce website, developed a framework for brand customization, and integrated the application with third party accouting software.

In 2007, I joined SuperStock, a stock photography agency, as a software engineer. I helped update the web application from classic ASP to ASP.NET.

In 2008, I participated in Y Combinator’s Summer ‘08 batch along with Joel Hoard and Luke Bearden. Even though our ideas did not pan out, the experience was memorable. I learned a lot about start ups, and met many interesting people.

After Y Combinator, I started working at AutoLoop. (They have since merged with Affinitiv.) I was hired specifically to work on their partner company’s new project ASR Pro. ASR Pro was one of the first fully electronic vehicle multi-point inspection software available at the time. Even though the software has changed name through multiple acquisitions, it remains one of the best in its class.

In 2012, I took on the role of ASR Pro’s CTO. I helped put together a fully distributed engineering team. We designed and built APIs, improved the system scalability and reliability, and expanded our third party integration. I also had the opportunity to mentor team members and provide leadership and an environment where they can excel.

In 2014, ASR Pro was acquired by Dealertrack. I switched role to software engineering manager and helped my team through the transition. ASR Pro was rebranded as Service Pro.

In 2016, Dealertrack was acquired by Cox Automotive. Service Pro was moved under a subsidiary Xtime and rebranded again as Xtime Inspect. In 2018, I transitioned to software architect and shifted my focus back to the technical side. I had migrated our infrastructure to AWS, set up disaster recovery plan, and implemented blue/green deployment. In the process, I was promoted to Principal Software Engineer.

In 2022, I joined Indeed as a software engineering manager, working on integration with external ATS.